The Swiss to ban minarets? 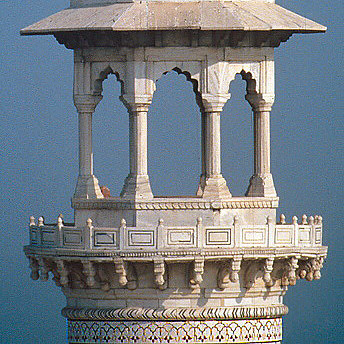 Switzerland will hold a referendum on whether to ban building any more minarets in the Alpine country, the government said on Tuesday.

A group of politicians from the Swiss People's Party (SVP) and Federal Democratic Union gathered more than 100,000 signatures to support the initiative, saying the minarets threaten law and order.

Switzerland has two minarets, in Zurich and Geneva, which would be unaffected by the vote. Neither issues a Moslem call to prayer.

"The Federal Chancellery checks of the signature list showed that of the total 114,137 signatures turned in, 113,540 are valid," the government said in a statement.

The proposal has to be discussed by parliament before being put to a popular vote and the process could take several years.

The SVP previously ran an anti-immigration campaign featuring three white sheep kicking a black sheep off a Swiss flag. The campaign was condemned as racist by rights groups and the United Nations.