Is Anglo-Indian culture fading into oblivion? Even though modern-day society seems to become more intercultural every year, the opposite is true for the Anglo-Indian community where Western traditions and appearances meet those of the Indian subcontinent. The BBC recently looked at the fate of the Ango-Indian culture which offers a fascinating insight into this little known group.

Both in the United Kingdom and India, there has been a vast community in which the English and Indian culture mixed to become one Anglo-Indian culture that featured the best of both worlds. Journalist Kris Griffiths, being born from an Anglo-Indian mother and a Welsh father,  is of Anglo-Indian descent. He has noticed a change in Southall, his hometown which had long been the home for many Indians and Anglo-Indians. In recent years, Griffiths believes this community is growing smaller and smaller: ‘Indeed, I was the only white person on my avenue in the years before I left.’ The reason for this? The community is quickly losing its Indian characteristics in the UK and the Commonwealth, while the opposite is true for India.

Nowadays, the term ‘Anglo-Indian’ is used for everyone who comes from a British-Indian background. In the past, however, the term was only used for those that had a ‘longstanding mixed lineage’ which could be traced back to Britain’s colonial era. In the eighteenth century, the British East India Company encouraged employees to settle in the East and marry native women. A sum of money was even awarded to employees when they produced Anglo-Indian offspring! After the construction of the Suez Canal in the nineteenth century, more and more British women moved to India and the mixed marriages were stigmatized as ‘Kutcha-Butcha,’ which means half-baked bread. 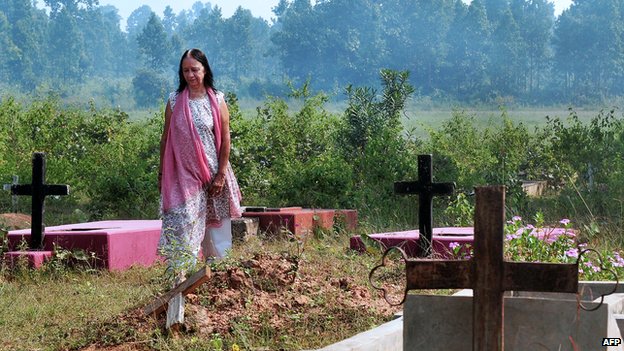 In 1947, the British left India, much to regret of the 300,000 Westernised Anglo-Indians. Margaret Deefholts, author of two books on Anglo-Indians: ‘The Anglo-Indians, left in a twilight zone of uncertainty, felt a bitter sense of betrayal and dismay at the fact that Britain made no effort to offer her swarthier sons any hospitality in the land of their forefathers.’ This is why many of them moved to the Commonwealth and the UK. Griffiths’ grandmother chose to do the same.

It is estimated that there are about 125,000 Anglo-Indians left in India itself. However, the people of this community often marry Indians and adopt their culture, leaving no room for the distinct culture that they are originally part of. Philomena Eaton, convenor of the Calcutta Anglo-Indian Service Society: ‘Previously, the community was too Anglicised - clinging to English traditions and customs. But today it's clearly visible that they are much more integrated into society in customs, language, clothing, social interactions, etc.’ Before 1947, Anglo-Indians rarely married natives. However, after the British left India, they discovered that their lack of knowledge of local languages diminished their job prospects. Currently, however, their good command of English enables them to work in a great deal of customer service jobs.

Many people think it’s a shame the Anglo-Indian community in India is fading. Charles Dias is one of the people who campaigns for the preservation of the community. This Anglo-Indian representative in the Indian parliament has made sure there are more university places, new cultural centres and a caste census for Anglo-Indians. There now even is an international marriage portal which enables Anglo-Indians across the globe to marry each other. 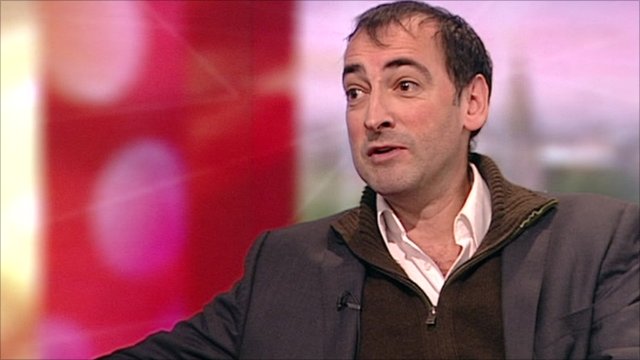 There are quite a few Anglo-Indian celebrities around. Take for example Sir Cliff Richard, who was born in Lucknow. Who Do You Think You Are? impressionist Alistain McGowan only found out he is of Anglo-Indian descent after a TV show in 2007 which revealed his father had Anglo-Indian roots. His dad had concealed this part of his personal history until his death, claiming his skin was a little darker because of all the years he had been working in greenhouses.

Contrary to McGowan’s father, Griffiths seems to embrace his Anglo-Indian origins. This January, he will meet up with many more Anglo-Indians in Calcutta on the triennial Anglo-Indian Reunion. This reunion will probably take place for one of the last times, which means all that is left of Britain in India will be memories and photos, both quickly fading.